BELONGING: 50 Years since the decriminalisation of homosexuality 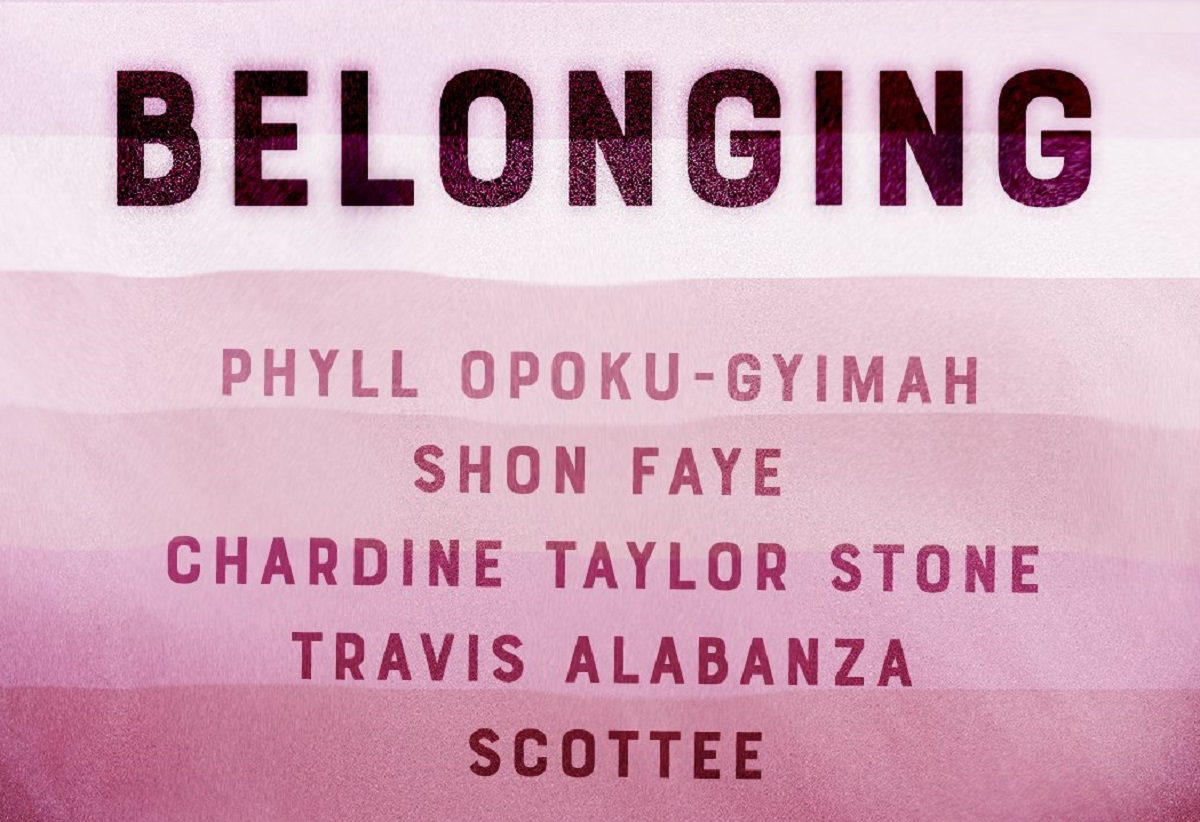 2017 marks 50 years since the decriminalisation of homosexuality. The Sexual Offences Act of 1967 was an Act of Parliament that decriminalised homosexual acts in private between two men.

50 years later the lives of queer people are perceived to be very different – equal age of consent, equality law and equal marriage are all heralded as progressive markers in LGBTQIA* equality but has the UK become a queer friendly nation or are homophobic prejudices just as prevalent?

Belonging is a public debate with poncy performance chaired by Scottee. Together with a committee of prominent queers he will explore where queer people sit in our society.

Come and mouth off on the eve of London Pride!

‘A progressive sensibility with tits-n-teeth showmanship.’ Time Out

Who is Scottee ? In 2010, as an emerging artist Scottee won the title of Time Out Performer of the Year – since then he has been creating provocative work for audiences across UK, Europe, Australia, Japan and the US.

​His debut solo tour The Worst of Scottee won the prestigious Total Theatre Award in 2014. Most recently he was included on Independent’s Rainbow List as one of Britain’s most influential LGBTQI+ people.

​​Last year Scottee created and directed the critically acclaimed Putting Words in Your Mouth which was become one of Matt Trueman’s top 10 shows of 2016. This was quickly followed by the sell-out preview tour of Bravado; Scottee’s memoir of working class masculinity. A national tour of the production will commence in late 2017 to coincide with his first book published by Oberon.

​Scottee is currently an associate artist at Olivier award winning company Duckie and is co-host on BBC Radio 4’s Loose Ends. In 2015 Scottee’s debut radio documentary My Big Fat Documentary was made BBC Radio 4’s Documentary of the Week. Scottee has appeared on Front Row, BBC Radio 3’s The Verb and BBC Radio 1.

​Scottee is not easily definable; artist, activist and troublemaker. His work is brash, clumsy and will often leave you a bit annoyed, overwhelmed but never impartial.