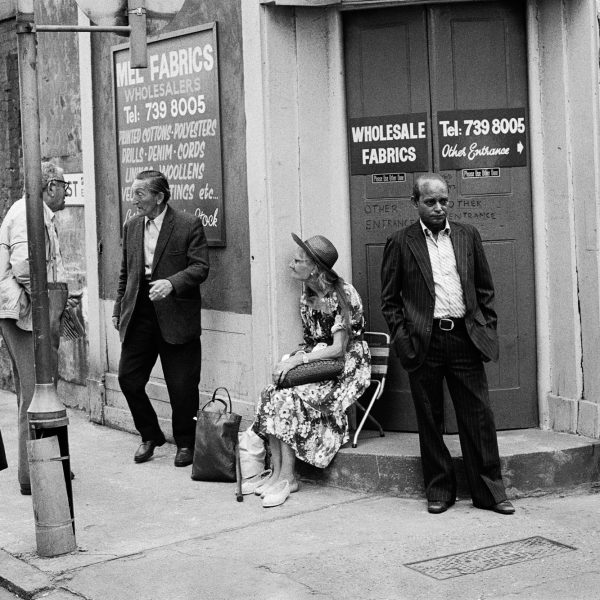 Colin O’Brien’s journey of photography began in 1948 when he took a picture of his two Italian friends in Clerkenwell with his family’s old brownie box camera. From then, he photographed the life of Londoners, capturing dramatic and affectionate images which speak eloquently of change and continuity in the daily existence of this city and its people. The resulting body of work is one that forms a social record of breath-taking expanse, in which poetic beauty is never lost, no matter how commonplace at times the subject matter.

The London into which O’Brien was born in 1940 is now a long distant memory. This is what makes O’Brien’s images of day to day life – children playing, lovers taking a stroll and even car crashes – so significant. The commonplace is so often overlooked, but these photographs are the most important documentation of a vanished way of life.

Colin was a Patron of Chats Palace Arts Centre from 2015 to 2016 and collaborated with us on this exhibition, choosing images from across the span of his career to form a very personal retrospective. He had an undoubted affinity with Hackney and so we make no apology for the exhibition’s strong east London bias, framing as it does the nature of a very special friendship. 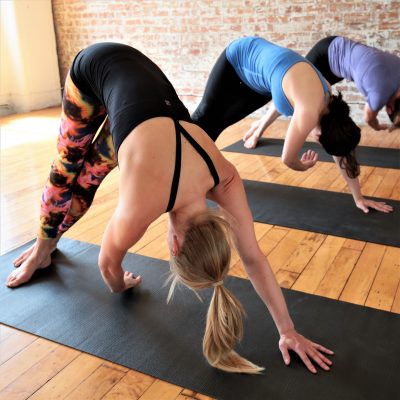 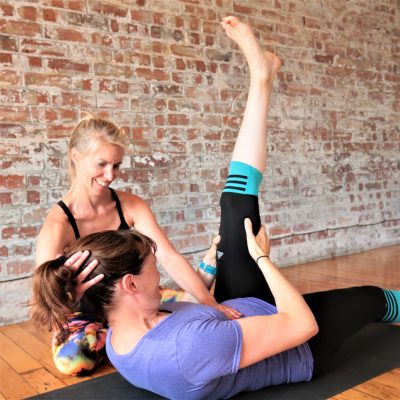 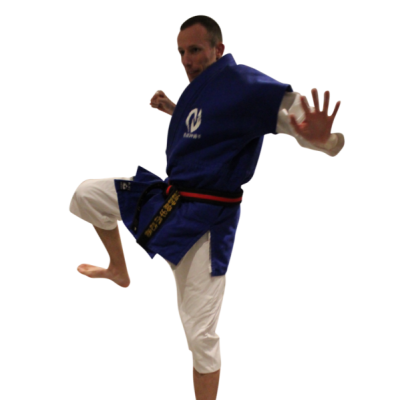