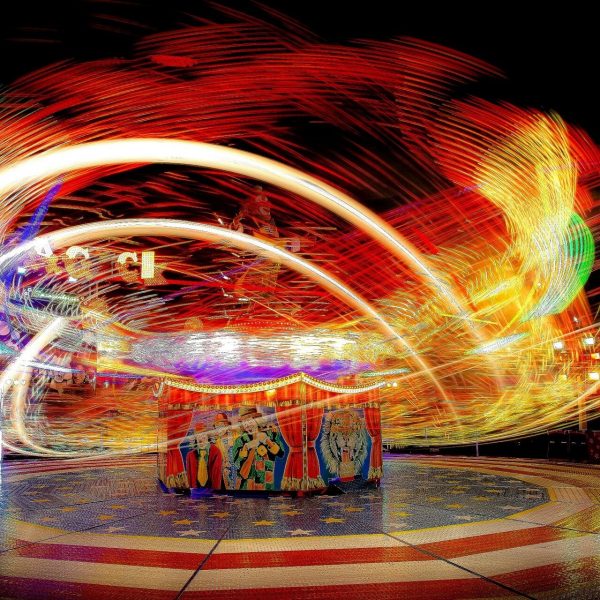 A Half Moon and Apples and Snakes co-production

for 13+ and adult audiences

How do you sort your head out when it gets too crowded in there?

It’s the beginning of summer and the community festival is in full swing in the local park. Everyone is there. Crowds queue but among the smiles and excitement lies something that could spoil this party…

Developed in direct response to the growing number of teenagers in the UK struggling with their mental health, Crowded tells the story of ordinary young people whose anxiety, depression and desire leads to harmful and destructive behaviours.

Giving voice to emotions that are often unspoken due to social stigma, Crowded is a powerful, funny and uncompromising story, presented in a striking, immersive spoken word style with the audience part of the action. It is written and performed by three exciting poet performers: Desree, Laura Rae and Slam the Poet, with additional text by Rosemary Harris.

Crowded is a Half Moon and Apples and Snakes co-production: an exciting collaboration by the UK’s leading small-scale young people’s venue and touring company (2018 finalist and 2017 Off West End Award winner for Best Production for Young People Aged 13+) and England’s leading spoken word poetry organisation.

This production contains themes that some people may find distressing.