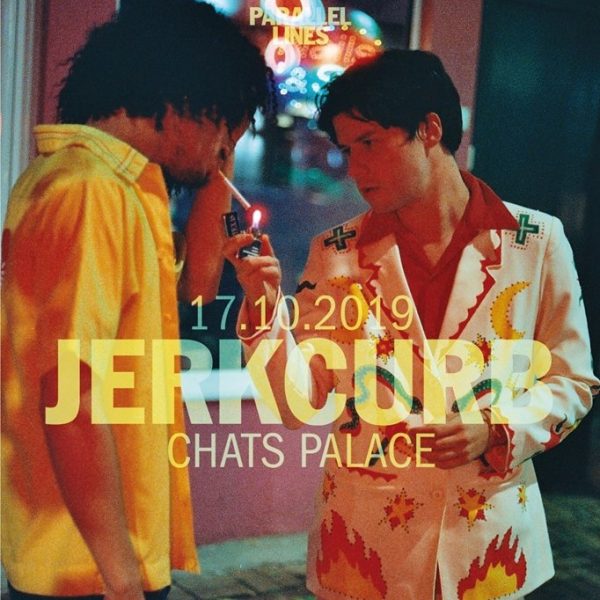 Check out the “Timelapse Tulip” video premiere on The FADER: https://www.thefader.com/2019/06/18/jerkcurb-timelapse-tulip-video-premiere 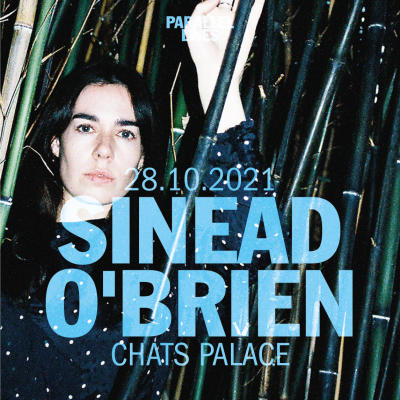