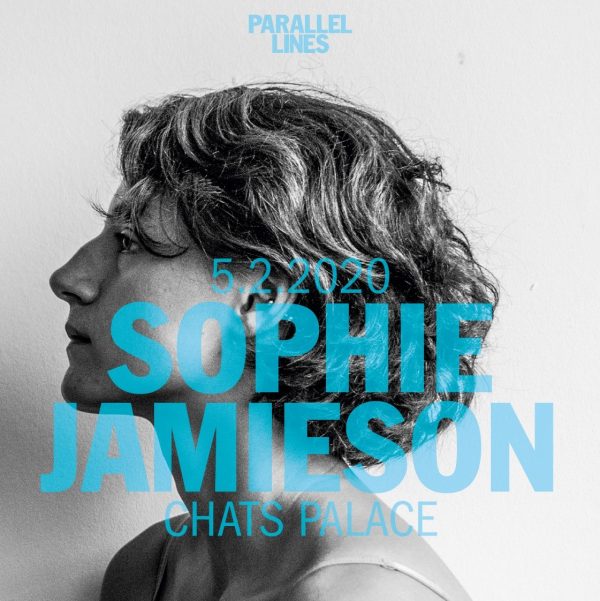 Sophie has always sort of written songs since year 9, but it was during her stay in Cambridge, where she explored the university music scene and started performing live. In June 2013 she returned to London and released the ‘Where EP‘ through Folkroom Records, earning her a place in multiple ‘End Of Year’ lists as well as the longlist for the ‘Blog Sound of 2014’. The 5 songs produced by Ben Walker are Waterloo, Dinah, The Weight Comes, I Don’t and Ode To The East. Sophie also contributed with a track to Folkroom Records ‘Anthology Two’ compilation album.

The EP was followed with a double-A-side single: Stain/Other, released through Luv Luv Luv Records in April 2014.

Now Sophie returns with her first show in over 4 years …. 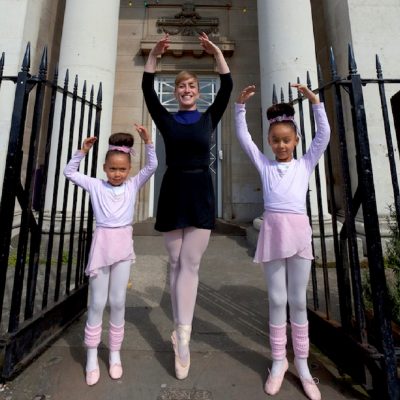 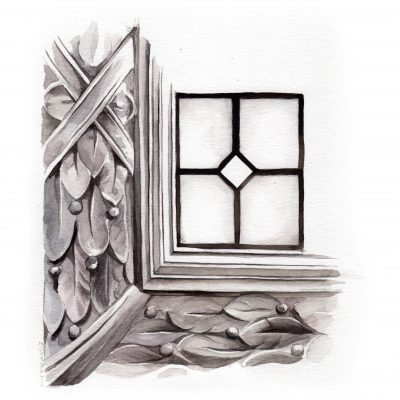 Images of Chats Palace by Zosienka 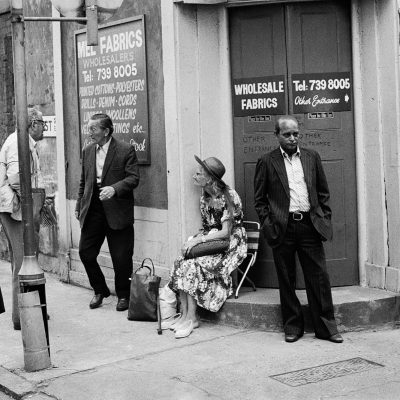