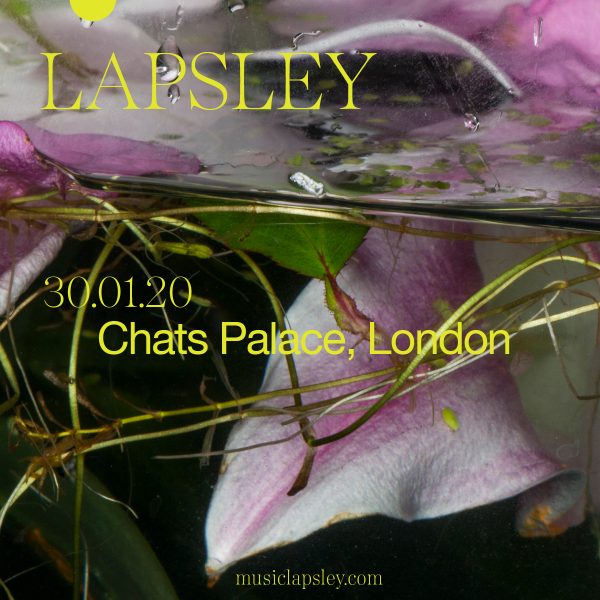 JANUARY 2020 WILL SEE A RUN OF INTIMATE EUROPEAN HEADLINE SHOWS, HER FIRST IN OVER THREE YEARS

Monday 25th November – Låpsley today announces a run of headline dates for January 2020. The intimate shows – in Berlin, Amsterdam, Paris and London – will be Låpsley’s first live appearances is over three years. Presale tickets will be available from 9am on Thursday 28th November with tickets then going on general sale at 9am on Friday 29th November. For access to the exclusive presale, fans should sign up via https://musiclapsley.com/ before 12pm GMT Wednesday 27th November.

Talking about the tour, Låpsley says: “I am so excited to perform in January and show you what I’ve been working on, to reconnect with fans and to get lost in the performance of this EP that means so much to me.”

In October, Låpsley announced her return with the release of stunning new track ‘My Love Was Like the Rain’, her first new music in over three years. Accompanied by a Camille Summers-Valli directed video, it also heralded news of a brand new four track EP, ‘These Elements’, which will be released on 6th December via XL Recordings. Written over the last four years, the EP is a clear reflection of Låpsley’s newfound confidence as an artist, producer and songwriter and is an enticing glimpse of the brave new direction her life and work are taking as she prepares to release her second album in 2020. 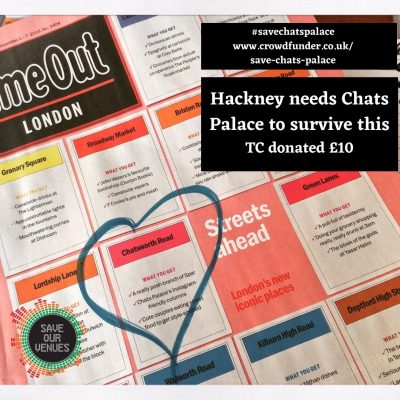 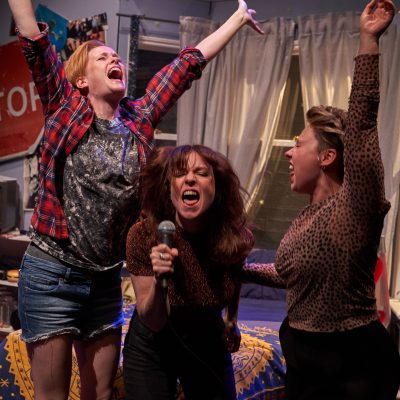