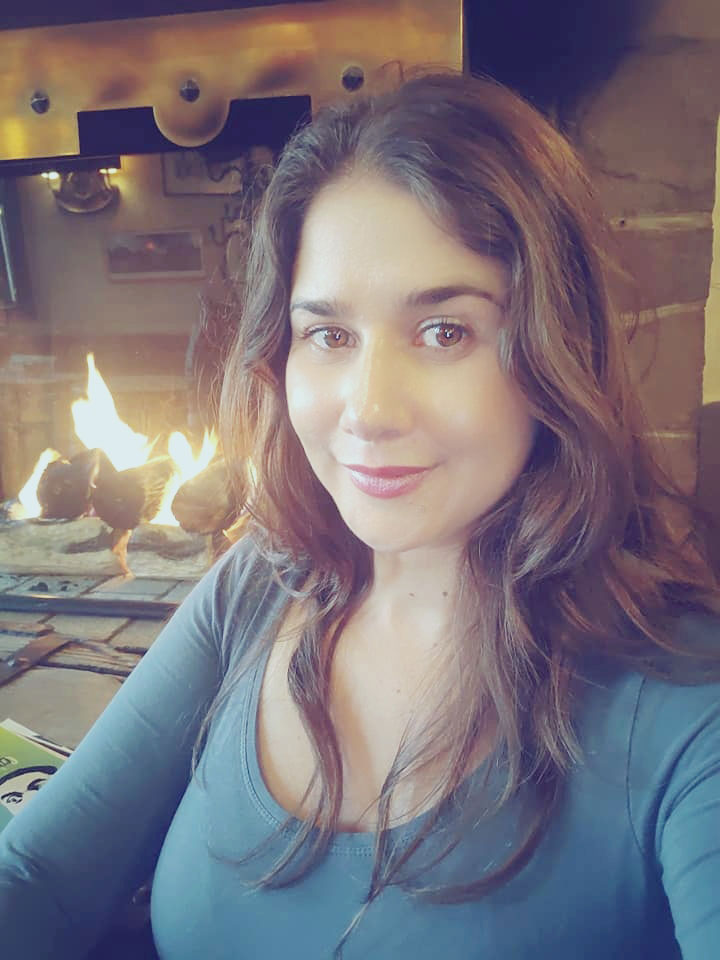 Linzy trained to be an actor at some of the UK’s leading drama institutions before she realised that she wanted to be behind the camera and retrained to be a filmmaker. In 2003 she did an apprenticeship with an award-winning production company in India and made her first documentary. She returned to the UK and worked as a production assistant in Soho.

In 2005 she took a course at the London Film Academy and started to build her film portfolio including making a documentary and music video as part of the Make Poverty History Campaign.

From 2006 – 2008 Linzy wrote, directed and edited hundreds of corporate videos for clients such as Aviva Plc, Rank Plc, SJ Berwin and TFL. In 2008 she Line-Produced her first feature film shooting on a route master bus around London.

From 2013-2017 Linzy produced and directed a factual entertainment programme called ‘A Different Kind of Woman’ broadcast on Sky to empower women.

Linzy has directed, produced and edited many successful music videos including a video called ‘Fire’ for Tina Barrett that has over 150,000 views on YouTube. She has also made many commercials including working as the Unit Production Manager for Lucas Films and Disney’s Star Wars 2018, UK, Toy Advertising Campaign.

Linzy’s passion is film and she has produced award-winning short films including winning 52 for the one short film ‘Cinnamon’.

In addition to directing music videos, commercials and short films Linzy has worked in numerous roles on feature films including some Bollywood films. She has been writing and directing professionally since 2005. Linzy believes that film is a wonderful medium to empower, raise voices and awareness to important issues as well as entertain.

Back to Windrush page