Seeta Patel is an award-winning choreographer and dancer. Over the past 12 years, she has received numerous awards and bursaries including the Lisa Ullmann Travel Scholarship (2005 & 13). In 2017 she received the Washington S&R Award for her work championing Bharatanatyam in the diaspora.

Recent career highlights include:
– a choreographic collaboration with the world renowned Gandini Juggling, for their production Sigma (Edinburgh Fringe 2017), where it won multiple awards – Archangel Award, Total Theatre Award, and Asian Arts Award.
– a collaboration with the Australian choreographer and performer Lina Limosani was the one-woman show, Not Today’s Yesterday which took a dramatic look at the whitewashing of history around the world. The show premiered at Adelaide Fringe Festival 2018 where it won Best Dance, and the Peace Foundation Award. Seeta toured Not Today’s Yesterday around the UK in 2018 and 2019, including the Edinburgh Fringe as part of the British Council showcase.
– a critically acclaimed Bharatanatyam version of the iconic ballet, The Rite of Spring (UK tour 2019). This production will be revived in 2022/23 when it will be performed at Sadler’s Wells with an extended cast and full orchestra.

The constantly evolving world of South Asian Dance is developing as an integral part of the international dance landscape and Seeta Patel is a vital part of this growing business; she mentors and supports up-and-coming dancers, she produces high quality work which entertains and engages an increasing audience both in the UK and abroad.

A Very bR*T*SH Museum challenges places like the British Museum on their role in looted history. Using dance, projections and animations, the film comments on the ongoing discussions around museums returning looted artefacts and explores the complex relationships it leaves society with in the world today. It aims to question the legacy of colonialism and imperialism upheld by arts institutions

The work was originally conceived by Seeta, Isaac and Andy.

The project was commissioned by Chats Palace, with further support from Kalasangam, The Place and Crowdfunder supporters. 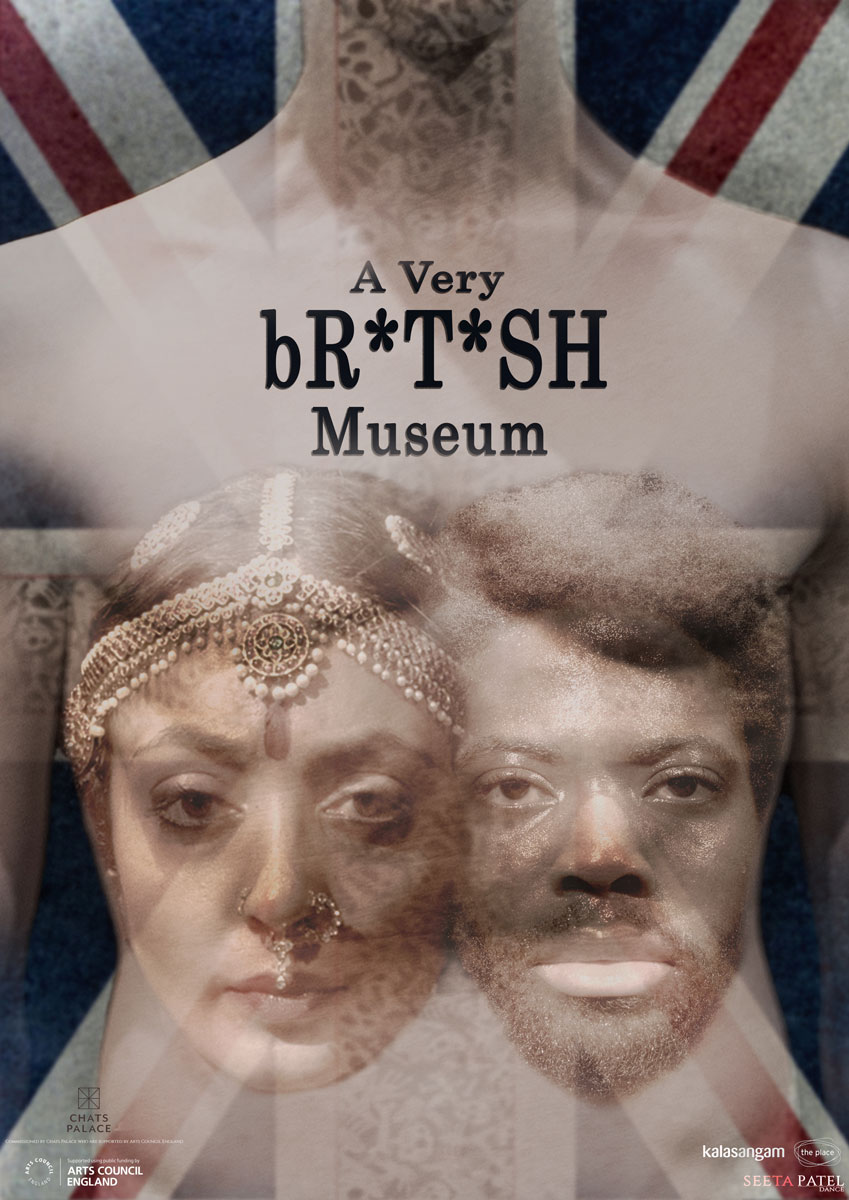 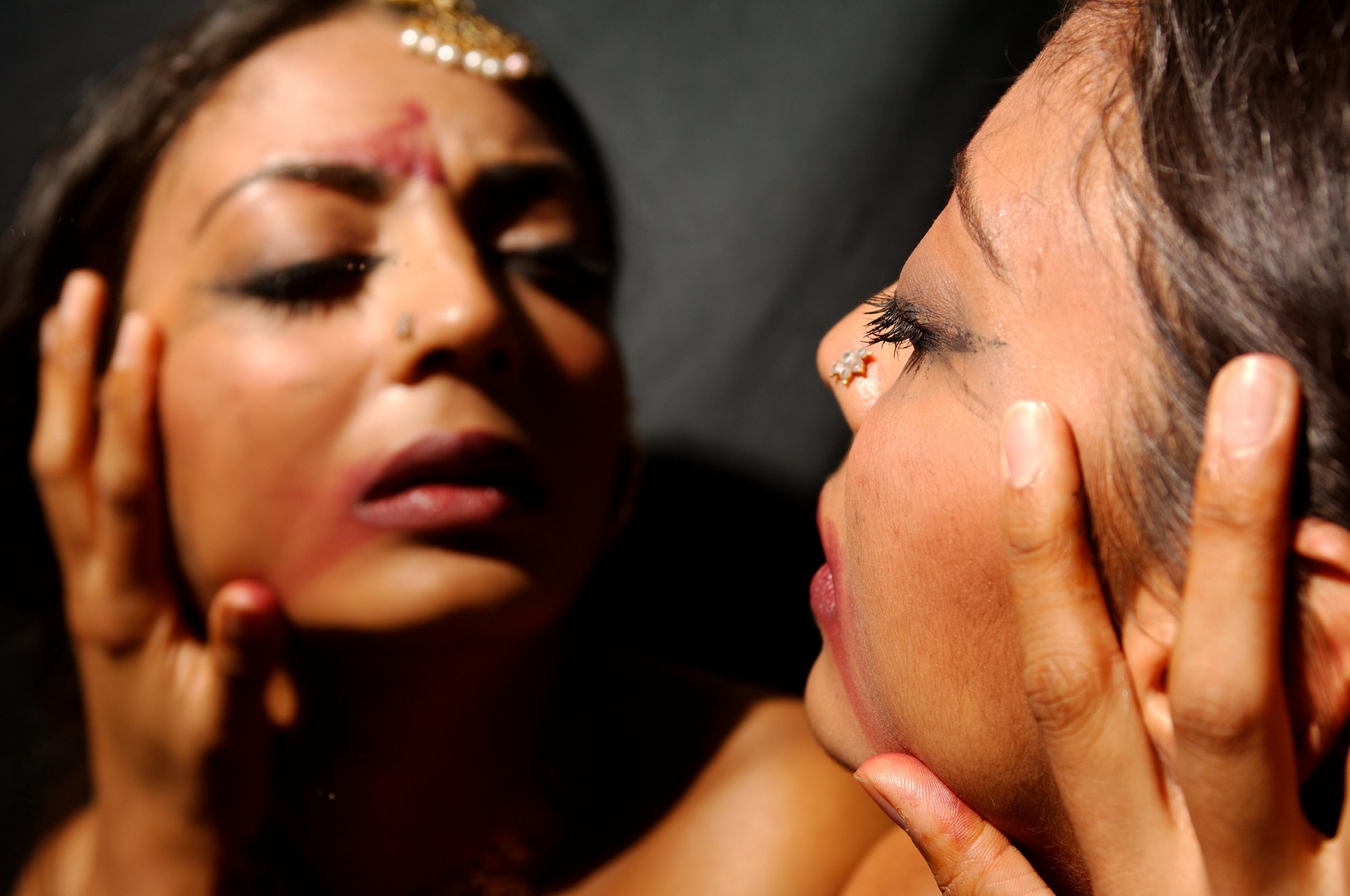 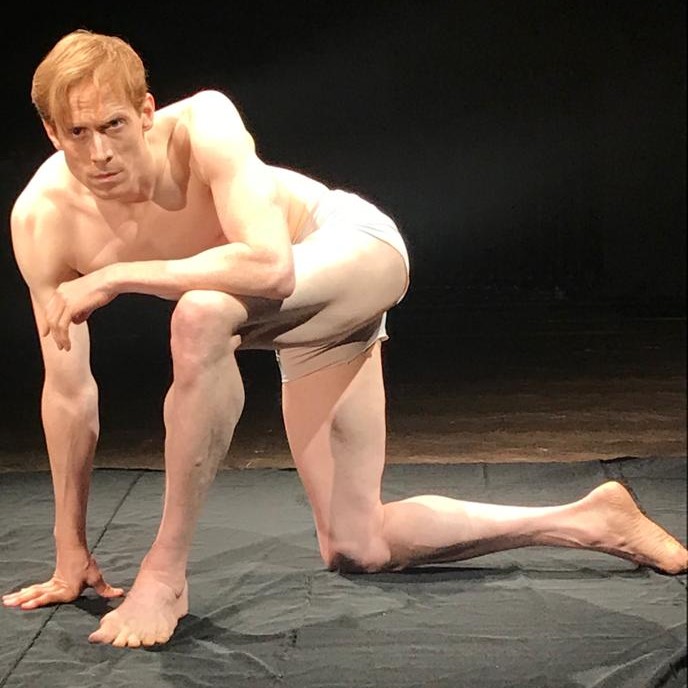 This event was BSL interpreted.