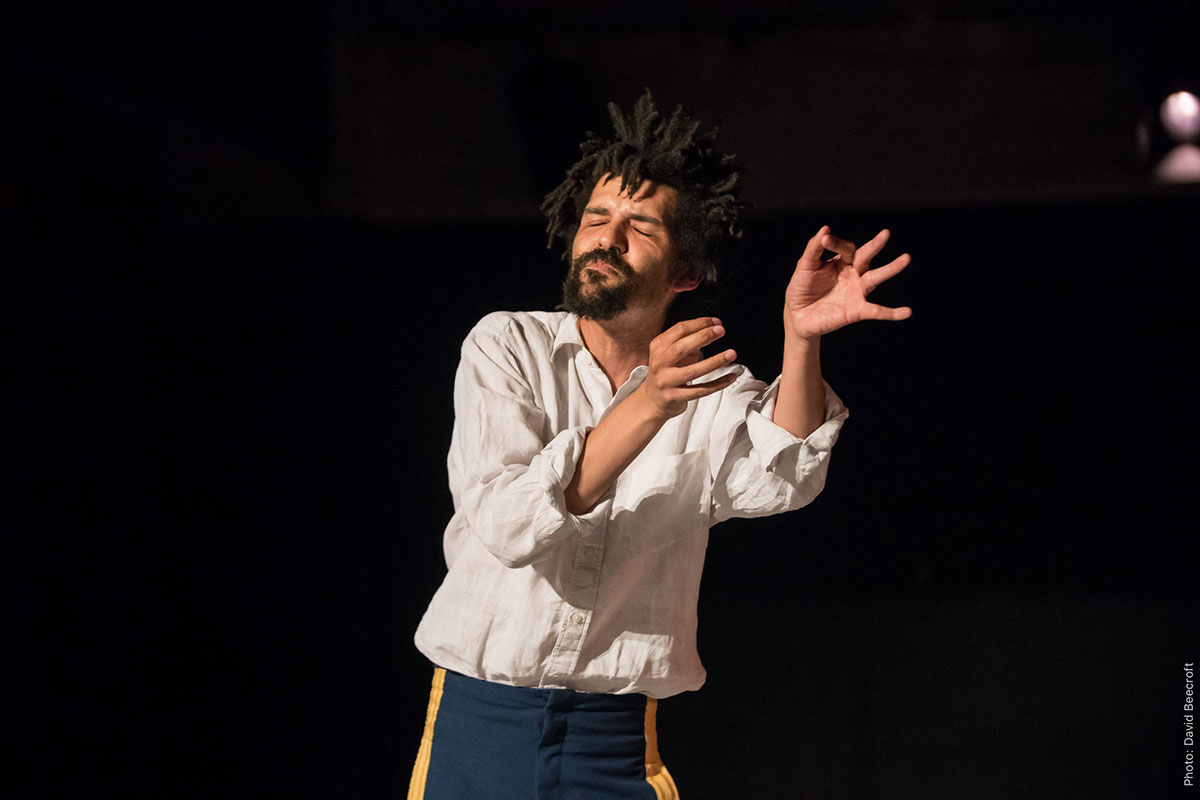 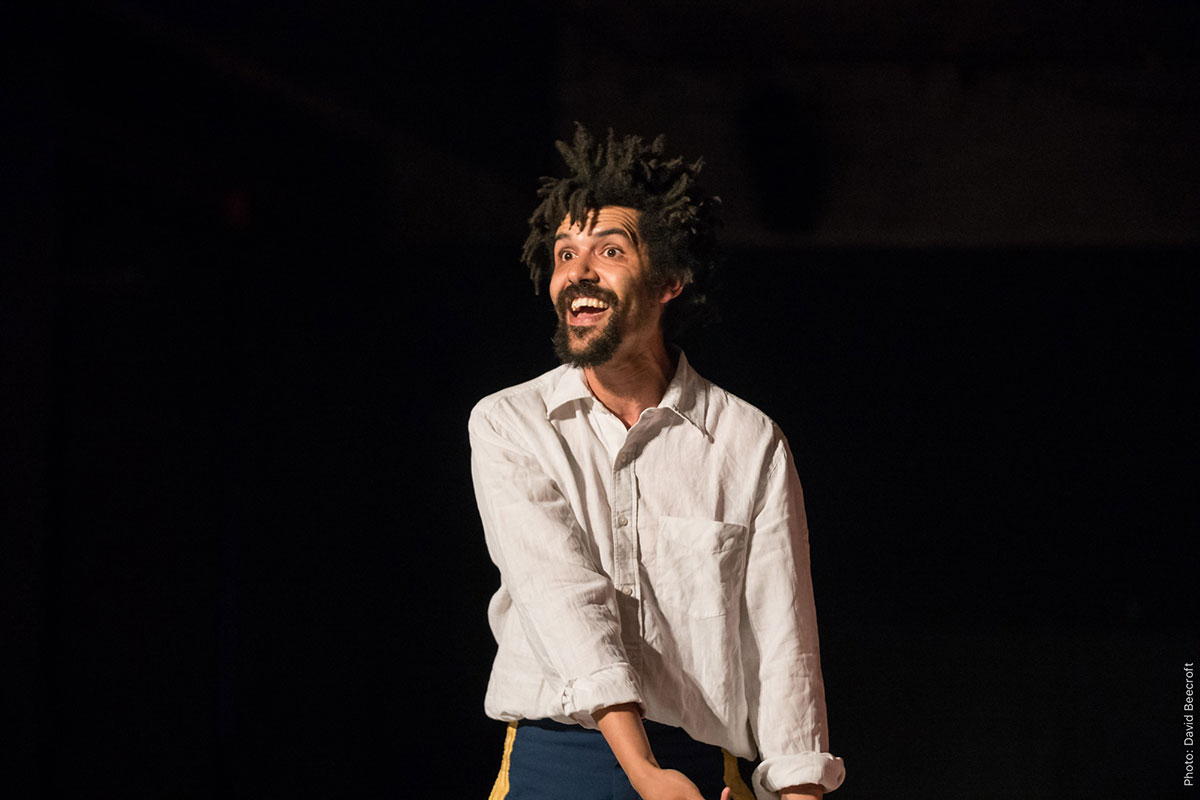 Improvised performance with movement and voice.

Moving between dance, poetry, stand-up, storytelling, philosophy and politics, Seke performs without any pre-planned structure or theme, preferring to find both in the moment of performance.

Seke studied dance at Lewisham College 1999 – 2001 and London Contemporary Dance School 2001 – 2004 before performing with companies such as DV8 Physical Theatre and Lost Dog. His choreographies include The Time Travel Piece (runner-up Place Prize 2012) and Black Holes, a collaboration with Alexandrina Hemsley (British Council’s Edinburgh Showcase 2019). Seke is currently researching a new group choreography looking at ghosts and haunted houses as metaphors for how histories of slavery and colonialism haunt the present.