Film 2: Gifts from the Caribbean

Hackney has a special relationship with Windrush: between 1948 and 1962, 278,000 Caribbean men, women and children migrated to Britain. Hackney was a popular choice for them to settle not least because it was already home to many diverse communities: people of African descent have lived in Hackney (and Britain) for centuries before Windrush. The legacy of this can be seen in 2011 census data with over 25% of Hackney’s population self-designating as having African or Caribbean heritage. In comparison, just over 3% of Britain’s total population put themselves in these categories.

In August 2018, the London Borough of Hackney was the first council in the UK to pass a comprehensive motion regarding the Windrush generation. The Council also celebrates Windrush Day on 22 June – the date the ship HMT Empire Windrush landed at Tilbury Docks in 1948.

You can read more about Hackney Council’s commitment to the Windrush Generation on the Council’s website:

“We built our homes out of ‘no blacks’ signs”
A poem for the Windrush Generation, by Theophina Gabriel.
Read by Sonja Welsh and her two granddaughters.

Hackney, Windrush and the Wider Community

Is Windrush about Caribbean nationalities only?

No, the impacts of Windrush have affected people across a wide range of nationalities and backgrounds. That is why Commonwealth citizens from African and Asian backgrounds are eligible for support including:

Individuals of any other nationality may also have been affected and can apply to the Windrush Scheme or claim compensation including:

Are individuals who live abroad able to submit a claim?

You can apply from overseas if you are:

Do overseas claimants need to have lawful status in the UK?

If you are an individual livng abroad wishing to apply to the Windrush Scheme you must use the online application form at: https://www.gov.uk/government/publications/windrush-scheme-application-form-uk

The Windrush Scheme is a government project set up to assist members of the Windrush Generation to secure necessary documentation showing their right to be in the UK.

If you are a member of the Windrush Generation and are settled in the UK but do not have a document to prove it, you may be eligible to apply if one of the following is true:

You might also be entitled to apply for citizenship if you are a Commonwealth citizen who settled in the UK before 1 January 1973, or you are the child of someone who did.

The Windrush Compensation Scheme is a government project set up to compensate members of the Windrush generation who suffered losses because they could not show that they had a right to live in the UK. ‘Losses’ can be things like not being able to work, find a place to live or get health treatment. They can also include immigration action, like detention or removal from the UK.

You can apply if:

You can claim compensation for losses relating to:

We have appointed two free-lance videographers to create our Windrush digital films.
Filming will commence in July 2021, with invitations going out to local people who want to get involved.

Linzy trained to be an actor at some of the UK’s leading drama institutions before she realised that she wanted to be behind the camera and retrained to be a filmmaker.
More 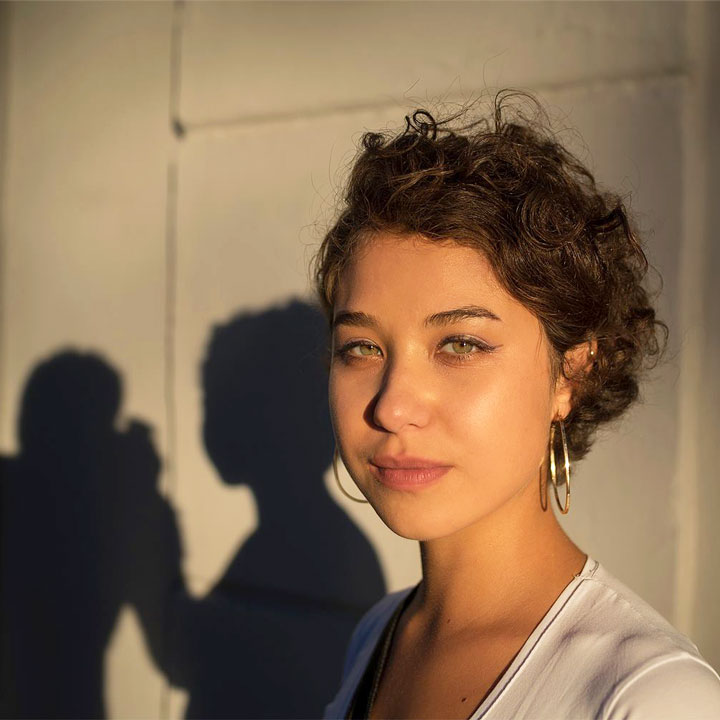 Sıdal is a producer, film director, and founder of Zero State Productions LTD. She studied Journalism at Marmara University and did Masters’s in Filmmaking in Barcelona.
More